Social Security faces a financial challenge from the impending retirement of the largest generation in American history, the 76 million people born in the “baby boom” years which was 1946 through 1964.  These boomers began to hit the retirement age of 62 in 2008. With so many retiring, the need for SS payouts is rising faster than the tax income supporting it because the population over age 65 is growing faster than the working-age population. The good news…there are steps you can take to secure your personal retirement.

To add to the imbalance, Social Security also has to deal with the increasing life expectancy after age 65. When SS began in 1935, life expectancy at age 65 was an additional 12.5 years, which meant that people didn’t live much past 77 years old. Now, life expectancy for a woman is approximately 85 years old, and for men about 83 years of age. And by 2030, it is projected to increase another year and half on average for women and men.

While earnings that are taxed to pay for SS represent 38 percent of the total economy, other national income is not taxed for SS purposes. National solutions such as broadening the tax base, raising the SS tax rate, or allocating other kinds of revenue are potential ways to improve the outlook, but there are steps you can take to secure your personal retirement.

One way is to delay Social Security benefits

You can begin collecting Social Security benefits as early as age 62, but you’ll collect 100% of your benefit if you wait until your full retirement age to claim. Full retirement age varies depending on when you were born, but if you were born between 1943 and 1954, it’s 66 years old, and if you were born after 1954, then it ranges between 66 and 67. If you’re healthy and have other financial resources, consider waiting until your full retirement age, or when you’re 70, when your payments could be approximately 76% higher. Of course, most retirees claim social security at the earliest age, which is 62, because of the need for income. But holding off, if possible, will certainly reward you with larger monthly benefits.

Another way is to Maximize Survivor Benefits

A surviving spouse will receive whichever social security amount is larger, so it typically pays for the higher earner to delay receiving payments. One important note…you cannot take your retirement benefits and survivor’s benefits at the same time, so when deciding which one to take, you should sit down and compare the two benefits to see which is higher. In some cases, the decision is easy—one benefit is clearly much higher than the other. In other situations, the decision can be a little more complicated and you may want to take your survivor’s benefit before switching to your retirement benefit.

No matter where you live in the United States your social security benefits do not change. However, tax rates and exemptions vary with each state, so you may want to contact the state tax agency or do some research online so you have a better understanding of how your current state, or a state you are considering moving to handles your social security benefit. Further, one more thing to think about… downsizing and moving somewhere with a lower cost of living can have a significant impact on your expenses.

Lastly, you Could Work Longer

I know, I know…..that’s not ideal, but think about it this way. Social Security is based on a worker’s 35 highest-earning years. So, you may be able to boost your social security benefit by working a bit longer, especially if you have the ability to earn enough income to replace one of your lower-paid years with a higher-paid one. Also, even if you aren’t able t land that higher-paying job, any income in retirement could prove to help cover your monthly expenses and delay taking your social security benefit.

Determining when to start your Social Security benefits is obviously a personal decision, and everyone’s financial situation can certainly change the strategy that’s best for you. We encourage you to research your options before you apply for benefits. Perhaps the key question is not whether we can count on Social Security to support our retirement, but rather how we choose to manage our income and our expenses in retirement. Here’s the deal, running social security calculations is complicated and there are literally hundreds of possible strategies between the ages 62 and 70, each one resulting in different cumulative benefit amounts.  If you’d like more information or would us to perform a no-cost social security analysis for you, call our office anytime. 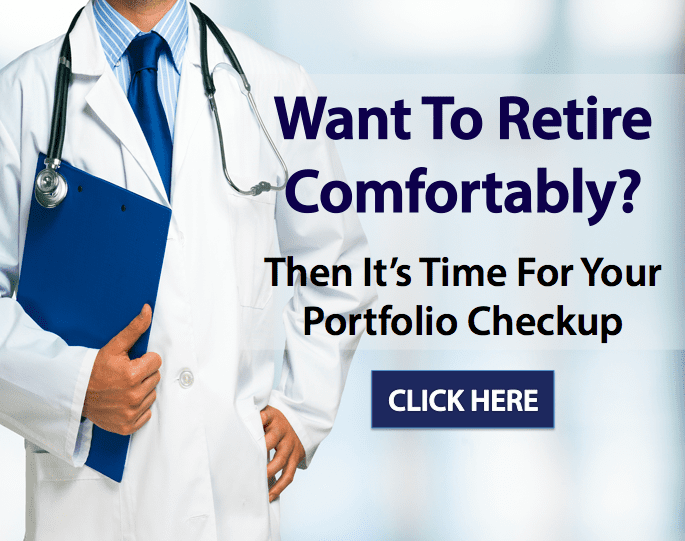